You may or may not have heard of the antivirus Bitdefender, but in recent years, it has become one of the leading antiviruses on the market.

We spent hours researching this security system and are ready to present you with what we found, and we found some good stuff. So, keep reading.

All you need to do is Google, “What is the best antivirus?” and you will see that Bitdefender is listed.

Bitdefender is a basic, yet dynamic protection package that fights and destroys malware and provides all kinds of extra security features for its users.

It offers some pretty impressive package deals for affordable prices that we will talk about later.

Bitdefender is popular among:

Here are some highlights of Bitdefender Antivirus:

Bestantiviruspro.org ran security tests to find that Bitdefender eliminated 99% of threats, only behind McAfee Total Protection which earned 100%.

AV-Test, a German third-party company, ran its series of tests to find that Bitdefender detected 100% zero-day and widespread threats. Zero-day, so you don’t have to Google it, refers to a new vulnerability used to perform an internet attack. Until a software vendor can fix the vulnerability, it is considered “zero-day.”

In tests run by AV-Comparatives, Bitdefender earned an almost flawless score of 99.8.

These test scores are impressive, so it’s no surprise that Bitdefender is one of the top antiviruses out there. Let’s look at specifics on HOW exactly it protects its users.

Bitdefender’s malware protection is one of the absolute best. Any suspicious files or codes that are found, Bitdefender compares them to their database while monitoring them. If there are any new and known codes, Bitdefender sends them to the analysis server.

Safe Files is a feature of Bitdefender, and these are used to protect documents on your computer or device from any potential harm. The company updates the computers of 500+ million users with new, improved signatures every single day.

Bitdefender is just as aggressive on ransomware as it is on malware. It blocks access to any infected URLS right away. This is where the Safe Files features comes in—it only allows the most trusted apps and software to even come close to your files.

In addition, a behavioral monitor detects and prevents all the latest ransomware from encrypting files on a user’s computer or device. A brand-new feature from Bitdefender, Ransomware Remediation, then backs up any files that may be in danger, and places them back when the threats are eliminated.

Will Bitdefender slow down my computer?

A common concern among antivirus users is the performance the antivirus will have on the computer. Customers have said that Bitdefender had little impact on their computer’s system, which is a positive. On an average computer, Bitdefender slowed down the device only by 8-10%, which isn’t bad.

If you want to do a quick scan, you can do so from the dashboard. You can launch a full scan in the “Privacy” menu. You can also program scheduled scans whenever you wish.

The quick scans are quick! They only last 7-8 seconds. The full scans can take up to one hour and 30 minutes, but the more often you scan, the less time each one takes.

Another cool feature is that whenever you plug in a flash drive or any other external source, Bitdefender will automatically scan it.

The vulnerability scanner tests the OS for any flaws in security and needed updates. The Wi-Fi scanner checks for weaknesses in your network, such as weak encryption, and immediately informs the user.

What Package Plans Does Bitdefender Offer? 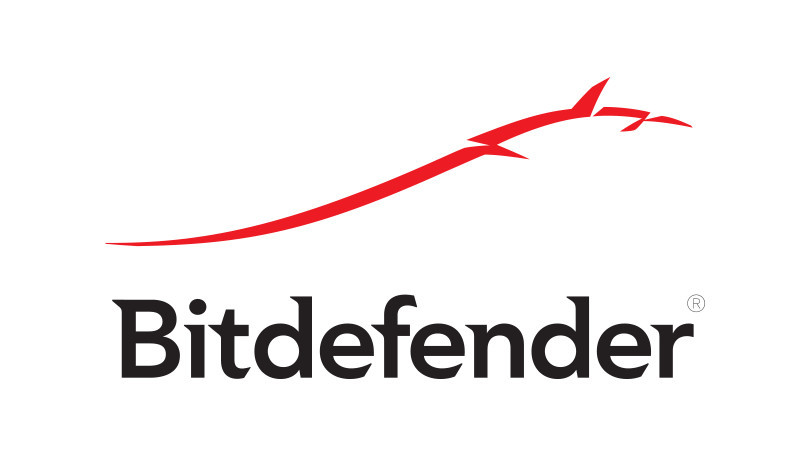 The following are the plans offered by Bitdefender:

This is one of the best free antiviruses out there. Unfortunately, the free version is only available for PCs that use Window OS. Macs and mobile devices aren’t supported. The Bitdefender free antivirus is a good basic plan that offers solid protection.

Bitdefender Plus is the most popular plan out there. Here’s what comes with it:

The Bitdefender Internet Security plan is the next paid plan, and this plan includes all the features listed in the Plus plan and with a few more:

With this package, you will be able to protect devices on a Window OS, Android, iOS, and Mac OS, making it the most commercially used package. The Total Security plan includes all the features from the first two paid plans, along with some of its own:

This is a plan designed specifically for Macs, and it is comparable with Windows Antivirus Plus package in features and price. It comes with antivirus protection, of course, and also an ad-blocker and a VPN.

This package includes an excellent antivirus, a VPN, an anti-theft feature, and a user-friendly interface—all for an affordable price.

This package is free from an AppStore. It comes as a part of the Total Security and Family Pack. A VPN and a data protection tool in case your device is stolen or lost are included.

This plan is great for families with multiple devices. It gives users an unlimited license for the Total Security package.

This plan is the most advanced plan you can get from Bitdefender. It will protect every single device in your home and includes parental control, double-clad security, and Total Security.

Bitdefender’s Virtual Private Network is offered for securing Wi-Fi hotspots while protecting passwords and log in information. The Premium VPN is available for all the major platforms.

Bitdefender offers great customer support. The official website has a huge collection of articles, written for anyone to understand. (We know sometimes this is not the case, especially when dealing with computer terminology). The user forum is also helpful, and you can find answers to all your questions.

For paid plans, Bitdefender provides 24/7 access to Customer Care. This care involves telephone calls, emails, and even a live chat. Customers raved about the quality of customer service in their reviews.

This would not be a proper review without pros and cons. Here’s what we like and we don’t like about Bitdefender:

Our final thoughts on Bitdefender are that it is an excellent online security program. The near-perfect malware protection, the stellar customer service, and the generous free trials that this company offers top the list.

Pricing on the plans is fair, it’s easy on your computer, and it’s simple to use. You couldn’t ask for more in an internet security plan!