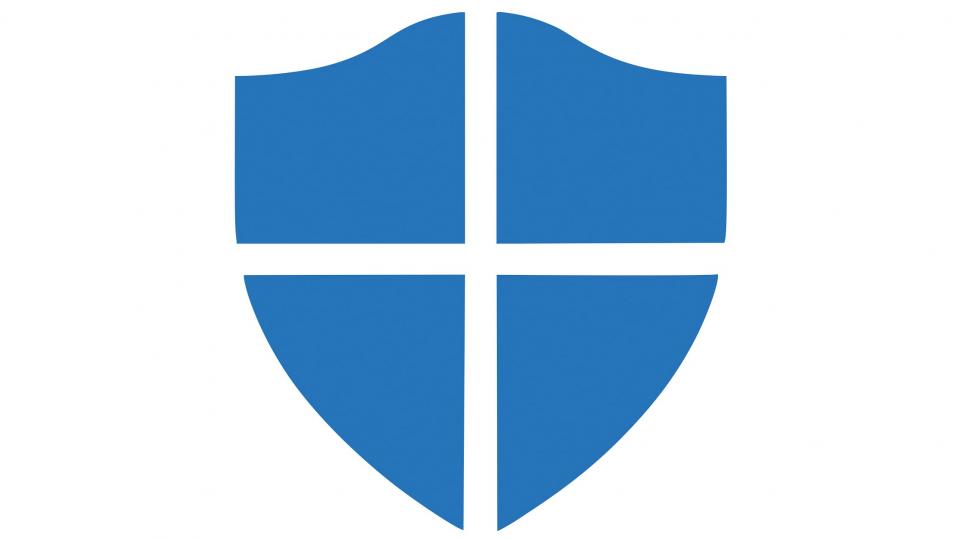 Today we are going to take a look at Windows Defender. Windows Defender is Microsoft’s anti-malware tool that is used, by default, in Windows 8.1 and Windows 10. When it first came out, it wasn’t very effective, and many customers did not care for it. However, since then, the company has done some serious renovations to its products.

Today, Windows Defender is a full-featured antivirus that provides tough malware protection, along with some extra perks. There are pros and cons, as there always are, so let’s take a look.

Here are some highlights and features of this product.

Let’s answer this question. Is Windows 10 Defender Antivirus good? The answer is yes. It does a decent job at finding and removing most threats. The independent lab tests confirm this, and we will talk about that next.

As far as protection from malware and viruses, Windows Defender does a decent job. AV-Test, which is one of the best-known security tests in the world, has repeatedly ranked Windows Defender among the top-ten antiviruses. It is capable of detecting up to 100% of known and zero-day threats, but it also has a few false positives.

In 2018 and 2019, AV-Comparatives ranked Windows Defender at 98.4 points, even though it had an above average rate of false positives. SE Labs gave this software a score of 96%. While there is some inconsistency in some of the scores, we would say that as a whole, this security software is pretty reliable and secure.

Because Windows Defender comes with Windows, it is always working in the background and has minimal impact on the system. Most users say they don’t even notice it. If any threats are found, you will get a notification.

If you want to scan your device or a specific file manually, you can do so anytime you want. Just choose a folder or file and right click on it. Choose “scan” in the menu, and then you will see options: the full scan, the custom scan, and the offline scan.

Windows Defender may not have a lot of extra features, but it still has some, meaning it’s more than just an antivirus. It has a firewall which is effective for protecting your network. If you have any apps or websites that you don’t want to allow, you can manage them in the settings from the Windows Defender Security Center.

The anti-phishing feature is great for those who use Internet Explorer and Edge. If you use alternative browsers, such as Firefox or Chrome, you will need to install Defender’s plug manually.

Then there’s the ransomware protection. It is basic, but it is effective.

Customers love the parental control that this antivirus offers. You can create separate accounts for all family members and control them from the main account. If you have children using devices, this comes in handy because you can set limits for various accounts.

While Windows Defender was originally made for Windows users, the latest updates introduced the antivirus protection for MacOS devices, and it’s called Microsoft Defender. Here are the instructions to get an idea of how it works.

It’s important that an antivirus is easy to use. Windows Defender has a simple interface, and it is simple to use. The fact that this software comes pre-installed makes it easier. You can also customize this antivirus according to your wants and needs. Advanced users can adjust settings in the Security Center, which is found in the Update and Security section of the Settings menu.

As you can imagine, Microsoft is one of the largest companies in the world. There are lots of detailed FAQs and forums where you can find answers to any issues you may have. You can also contact customer service through chat, email, or phone.

To be clear, there is not a separate support system for Windows Defender. The support service covers all the Microsoft products. More than likely, you can find what you need without customer support because of the large knowledge base.

Some users have compared Windows Defender versus McAfee. They both offer good protection of malware and minimal system on performance. Then, there’s the cost. McAfee is a paid antivirus, and Defender is not. McAfee has more security features, which may be an obvious, but that doesn’t mean it’s better.

It all comes down to what you are looking for in an antivirus. Both are good choices for protection. If you want additional security features, you will probably want to go with McAfee. If you want basic protection that is absolutely free, then Windows Defender is your go to.

Every antivirus comes with pros and cons, so don’t let any disadvantages scare you off. No antivirus is perfect. Here’s what we like and don’t like about Windows Defender.

So, here’s the question some people may ask: Is Windows Defender enough for a cyber security software? Well, it depends.

This is up to you to decide. Ask yourself what you need and want in an antivirus. If you want more security features, you may want to look elsewhere. If you want basic protection for free, then Windows Defender is definitely enough.

The bottom line is that Windows Defender may be just what you’re looking for in an antivirus. Great for beginners or advanced users, it comes preinstalled (unless you order the Mac version). It’s easy to use, comes with a few extra perks, and best of all, it’s free!